AC Repair In The Woodlands

Proline AC and Heating ServicesAC Repair In The Woodlands 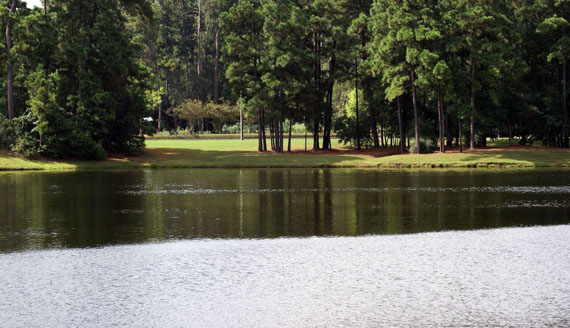 History Of The Woodlands Texas

The Woodlands was established in 1974 by George P. Mitchell. A portion of the area was originally occupied by the Grogan-Cochran Lumber Mill. Planning concepts and design consultants of Irvine Ranch, California, Columbia, Maryland, and Reston contributed to the original planning of The Woodlands. In the early 21st century, residents who feared annexation by Houston, desired to have an independent city government.

Air Conditioning Is Needed During The Woodlands’ Hot Summers

* The average warmest month is July. Make sure your air conditioner is ready for the task!

* The highest recorded temperature was 109°F in 2000. Heat like this can sure put a strain on your air conditioning system. With a Proline maintenance agreement you’ll have The Woodlands best air conditioning and heating repair team standing by to keep you comfortable, without costing you much money.

* The average coolest month is January. Let Proline check your heating system in the autumn so you won’t have any surprises!

* The maximum average precipitation occurs in May.

Proline AC and Heating Service's only goal is to return your family to the comfort they deserve.

In the harsh climate of Houston Texas, The Woodlands, Tomball, Cypress, Magnolia, Spring, Conroe and beyond, we know that you need your air conditioning and heating repair done quickly, affordably and correctly.